Charges Laid After Dog Left In Hot Car In Collingwood

A Brampton man had to pick his dog up from a Collingwood police station, after leaving it in a hot car in Collingwood. A passerby was able to remove the panting dog and give it water. The owner has since been charged.

City of Barrie asking residents to tidy up outside their homes. A handful of judges from Communities in Bloom will be in Barrie for the next three days, evaluating the city for this year’s competition. Read more here. 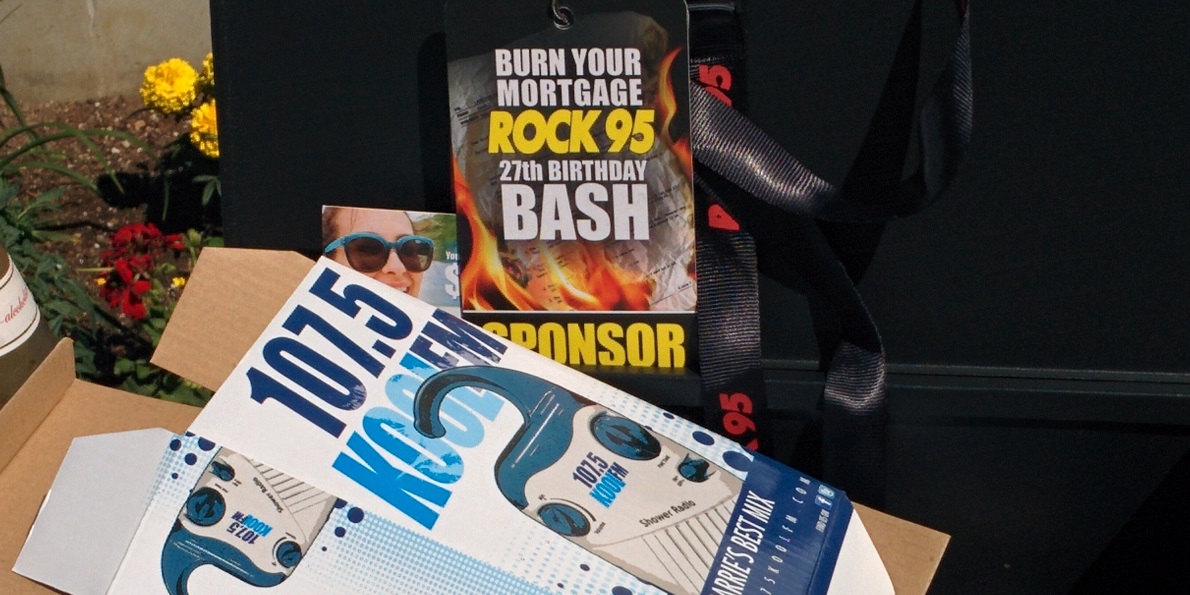 A Rock95 Birthday Bash pass is among the items buried in Pratt Homes latest time capsule, on Ferndale Drive. Watch the video here.

The LCBO has started selling booze online at LCBO.com. Choose from a huge selection of beer, wine and spirits – even some not available in stores. A purchase would either be delivered to a local LCBO store or to the front door for a fee.

Barrie Police are looking for a guy in his 50’s who is behind six separate thefts… of baby formula. They all happened at a Sobey’s store on Mapleview Dr. between July 5th and 14th.  After leaving the store he was spotted hopping into the passenger seat of a waiting grey Hyundai Sonata. Read more here.