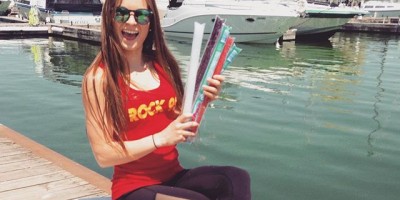 She began playing Rugby at Barrie Central, and now Barrie’s own Megan Lukan is bringing home a medal from Rio 2016! Read more here. 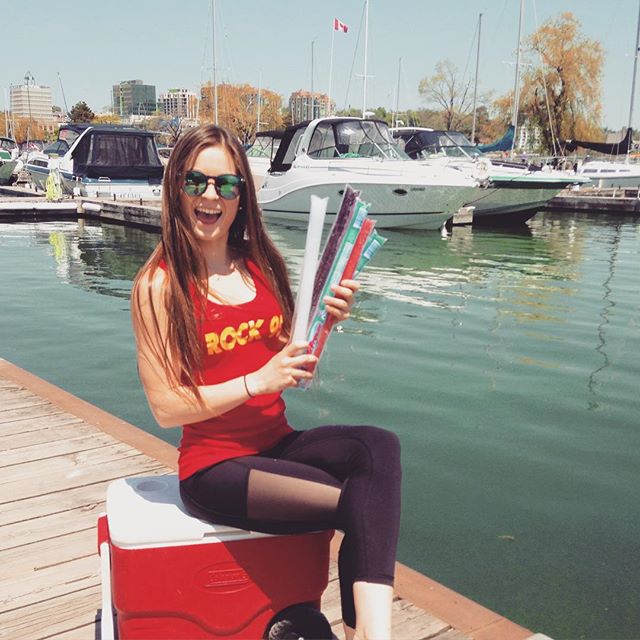 An overheated ceiling fan caused $250,000 worth of damage. Fire officials say they should be cleaned regularly and not run constantly. Read more here.

Jazz On The Mountain

Something special coming to Horseshoe resort this weekend. Jazz on the Mountain, which has been a mainstay at Blue Mountain for several years, makes the move to a more central location for jazz fans from Toronto. Read more here.

After her Father was killed in a robbery, this bride didn’t have anyone to walk her down the aisle… Except the man who’d received his heart transplant ten years ago. Did you know one organ donor can save eight lives??? Register here today.